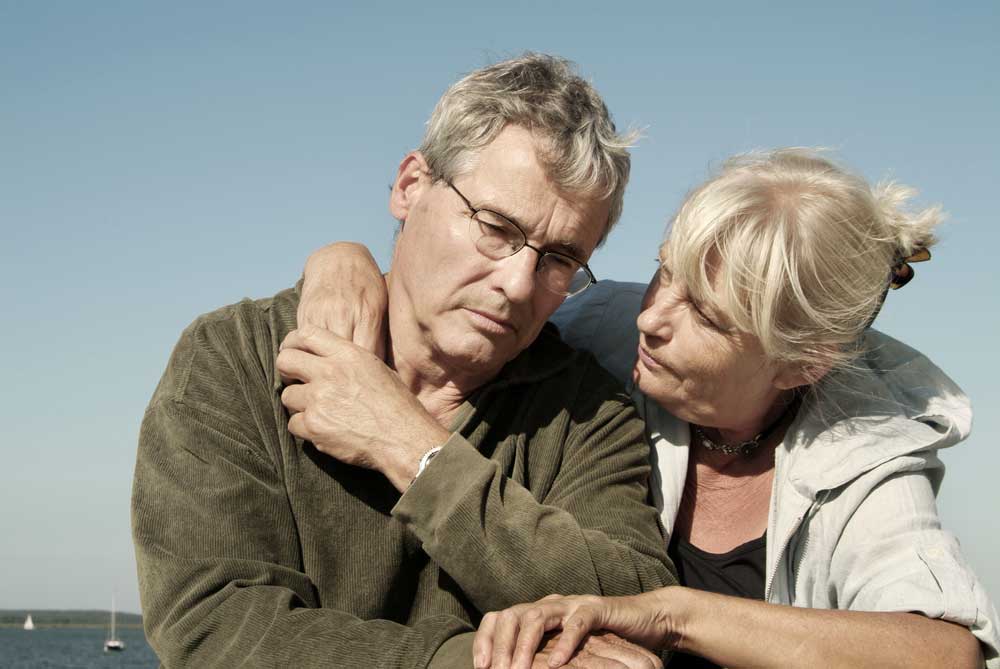 A Substance Use Disorder is a troubling pattern of alcohol or drug misuse, leading to negative consequences. It starts with experimentation and “recreational” use. From there, it grows into a substance abuse problem. Left untreated, it can escalate into addiction. 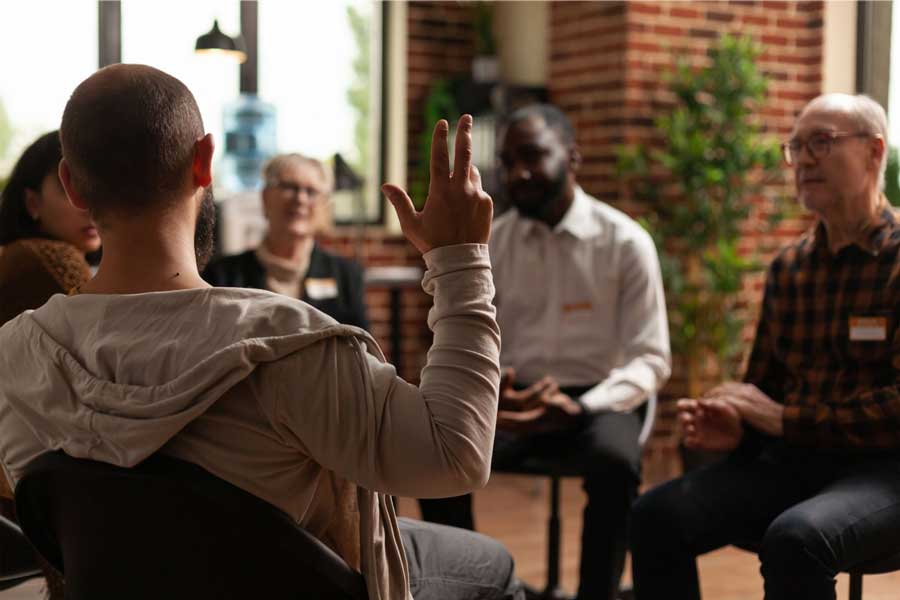 The symptoms associated with a substance use disorder fall into four major groupings: impaired control, social impairment, risky use, and pharmacological criteria (i.e., tolerance and withdrawal).

To identify a substance use disorder, there should be some combination of the following symptoms occurring within a 12-month period.

The more symptoms that are present, the more severe the disorder:

How do drugs work in the brain to produce pleasure?

Nearly all addictive drugs directly or indirectly target the brain’s reward system by flooding the circuit with dopamine. Dopamine is a neurotransmitter present in regions of the brain that regulate movement, emotion, cognition, motivation, and feelings of pleasure. The overstimulation of this system, which rewards our natural behaviors, produces the euphoric effects sought by people who use drugs and teaches them to repeat the behavior.

Is drug abuse a voluntary behavior?

The initial decision to take drugs is mostly voluntary. However, when addiction takes over, a person’s ability to exert self-control can become seriously impaired. Brain-imaging studies from people addicted to drugs show physical changes in areas of the brain that are critical for judgment, decision-making, learning, memory, and behavior control. Scientists believe that these changes alter the way the brain works and may help explain the compulsive and destructive behaviors of an addicted person.

Who is rehab for?

Rehab, or residential treatment, is for people who are addicted to drugs or alcohol and who are experiencing some of the following issues as a result of their substance misuse:

If this describes you or a loved one, please reach out. It takes courage to ask for help, and we’ll meet you where you are. No judgement and no pressure. Take a step by requesting a call.

What is your approach to recovery?

At Ten16, we believe that recovery is possible for everyone. It won’t be easy, but it IS possible! We take a holistic approach to recovery that treats all aspect of health: physical, mental, emotional, and spiritual. We believe that lasting recovery means learning to live substance-free. If that feels scary or even impossible, we understand. We’ll meet you where you are and help you take the next right step. Learn more about our approach.

Worried about substances for yourself or a loved one? 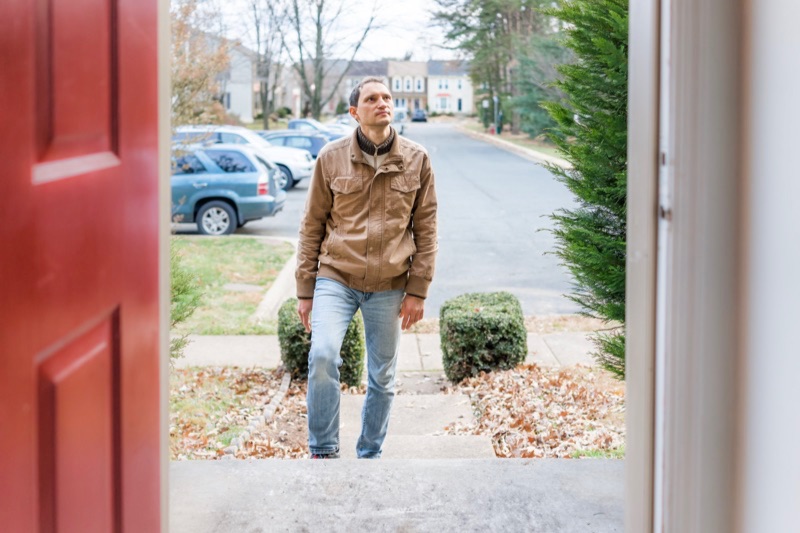 I am looking for help for myself

It takes courage to ask for help, and we want to help you! We offer a range of addiction treatment and recovery support services in Central Michigan, including residential rehab and counseling.

Even if you aren’t ready for treatment, we would love to be a listening ear. 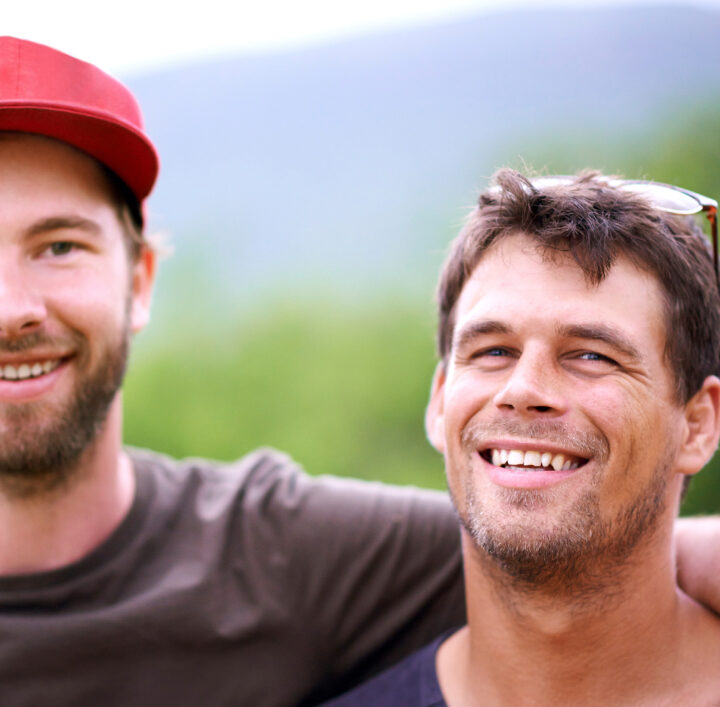 I am looking for help for a loved one

We know how heartbreaking it can be to see a friend or family member struggle with addiction.

Please view our family resources to find local support groups and helpful information, or contact us directly to speak with a Ten16 staff member who understands what you’re going through.